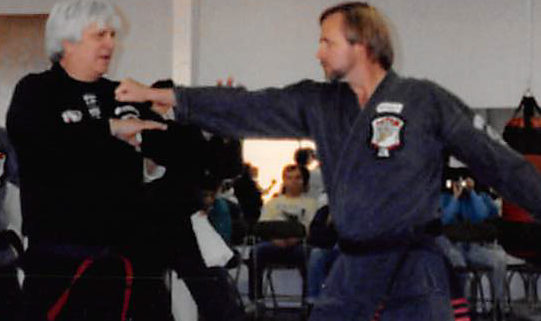 This “Must Read” in depth research and comparison White Paper written and presented by  Mr. Tommy Burks – Master of the Arts – I.K.K.A., the first in a new series of Ed Parker’s I.K.K.A. White Papers, will aid in exposing the myth, resolve many frequently asked questions and is sure to stimulate more.