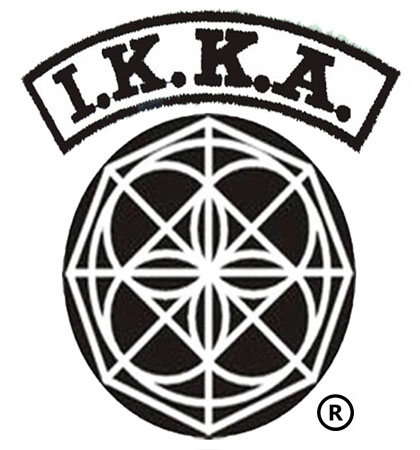 The International Kenpo Karate Association is owned and operated by members of the Ed Parker Sr. family. Our greatest desire is that we can continue to share Ed Parker Sr.’s American Kenpo Karate system with those sharing the same values as Ed Parker Sr. upholding the integrity and reputation of our father’s legacy.

We are unified in our commitment to perpetuate and share his life and work. We have been involved in the family business since 1959 and witnessed first-hand the many accomplishments of our father. After his untimely death in 1990, the business and administration of the I.K.K.A. was left to our mother, Leilani Parker, who then entrusted it to us prior to her passing in May 2006. From that time forward, we have been bestowed the privilege of ensuring that all matters regarding our fathers name and Kenpo Karate System are in line with his vision for this treasured art.

It was our father’s intention that no single successor be appointed to run the IKKA™ since he felt that no individual had received the full scope of our father’s teachings and knowledge. Therefore, it is our desire to work with many of our father’s Black Belts as a collective group of consultants in the art. The Black Belt Advisors along with the I.K.K.A. Board of Directors welcome those who wish to move this work forward by learning, growing, and maintaining the integrity of the art. We sincerely hope that this collaborative effort will build a solid foundation for many generations of Ed Parker Sr. American Kenpo Karate system practitioners.

We invite you to visit our membership page if you are interested in becoming an authentic I.K.K.A. affiliate club or school properly authorized to utilize and teach Ed Parker Sr.’s Kenpo Karate.